have policies that will

ARE YOU ONE OF THEM?

Homeowners Insurance: How is the Dwelling Coverage figured? 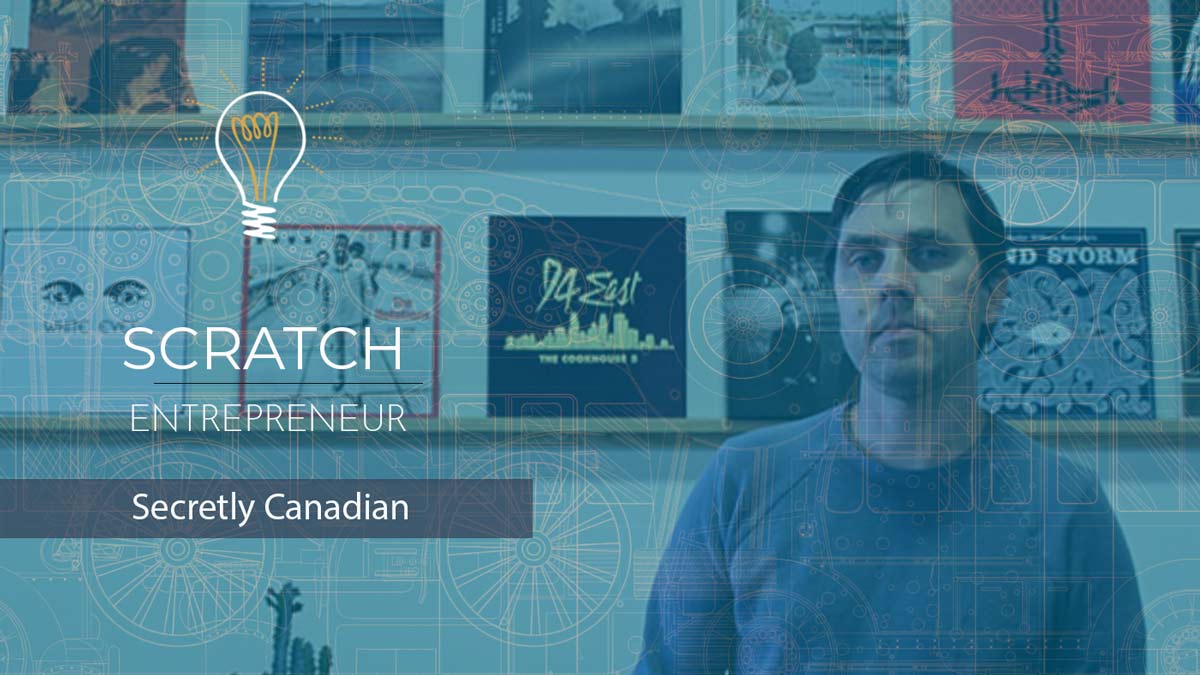 Many of our favorite businesses were built out of someone loving something and then figuring out how to make it better.

Yvon Chouinard created Patagonia because he loved rock climbing, hiking, and being outdoors.  Everything else stemmed from that. Ben & Jerry loved ice cream, Jake Carpenter of Burton snowboards just wanted to find the perfect ride.  There are lots of reasons for someone to start a business but loving something and then working to make it better is one of the most fulfilling.  If you own a business, why did you start yours?  What do your love and how are you making it better?  The answers can drive you and frame the direction you go in the future.

Our guest today loves music.  Specifically, early 90’s grunge and all of the many steps in it’s evolution into modern Indie Rock.  The way he found to make it better was to start a small record label.  To find artists he loved and help spread their music to as many people as possible.  Ben Swanson built Secretly Canadian based on a search for the right sound.  Now he helps hundreds of artists around the world record, brand, and share their music with as many ears as possible.

We’re glad you joined us!

Ben grew up with his older brother Chris in Fargo, North Dakota.  His dad and his uncle built a vitamin supplement business from their garage.  Ben remembers his dad in the garage pouring powder into tiny capsules by hand.  That company is now Swanson Health Products one of the largest vitamin suppliers in the world.

Ben’s dad loved music and he would take them to shows sometimes.  Fargo happened to be a stop over for bands as they traveled to the Northwest so they had the chance to see a lot of shows.  In the late 80’s early 90’s, Ben was a teenager and was able to see tons of the bands that seeded the Seattle grunge explosion of the early 90’s.

He started collecting albums and paying attention to the music that certain labels put out.

Eventually, his brother Chris moved to Bloomington IN for college.  Ben followed two years later and they decided it would be fun to try and start their own music label. They dug into the explosion of independent music but also loved the catalogs of labels like K Records and Discord.

They finally started to figure out how to physically make records and cassettes.  Then they would go to shows of musicians they loved and see if the musician would let them be the ones to manufacture and market the album.  Their first taker was June Panic and then Songs: Ohia followed. 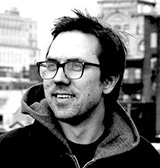 For Ben, it’s all about just being a fan first.  Artists tend to want people surrounding them that understand and get what they’re doing.  Ben has always just approached it that way.

What’s the story behind the name Secretly Canadian? (14:05)

Being from Fargo, North Dakota Ben had a connection with Canada.  They really loved and connected with a ton of Canadian talent, from music to comedy and beyond.  They started joking around about the fact that all good things must be secretly Canadian.

There are definitely pros and cons.  The hard part is getting over the big brother little brother stuff.  Ben happens to be the little brother.  One positive is the short-hands that they speak.  They can get really heated and then get over it and move on.  Sometimes that would devolve into wrestling.  One of Ben’s favorite moments is when he finally won one of those wrestling matches. 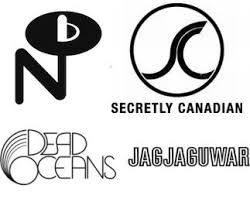 They are a global music company.  They’re a record label, the Master side helping artist to write and pitch the music they create, physical and digital distribution throughout the world, an artist management service, and a vinyl plant.

Incredible musician, incredible artist, smart person, sells a few records.  The bottom line is that Ben wants to love the artists music.  It can work out from there.

Secretly represents Indy music artists primarily but they dig into tons of genres.

Bands can really easily get in their bubble.  The good ones are able to connect with others.  Other artists, other industry folks, whoever will listen.  You have to reach out and build relationships.  The more you can get to know people and the industry the better you’ll do.

How does it feel to own a multi-national business?

What is similar and different between you and Richard Branson?

Ben really likes how fearless Richard is.  He gets into a lot of different spaces, builds a lot of brands, and is always ready to grow.  That’s a similarity.

Richard Branson is a totally outgoing guy with tons of other people running the show.  Ben is simply a part of the team.  His hands are on most things in a way that certainly is different than Virgin Records.

A book we should totally read?

An artist that we should listen to?

What are the key types of people musicians should connect with?

Other artists are the low hanging fruit.  Connecting with an established artist or two is the key.  Labels like Secretly hear about new artists all the time from their existing artists.

Not necessarily bigger, but more streamlined.  Finding ways to sta­­­­y interested by chasing new ideas but not getting too sidetracked from the core mission.

Special thanks to Ben Swanson for taking the time to share the Secretly Canadian story with us.

Need Shine in Your Life?